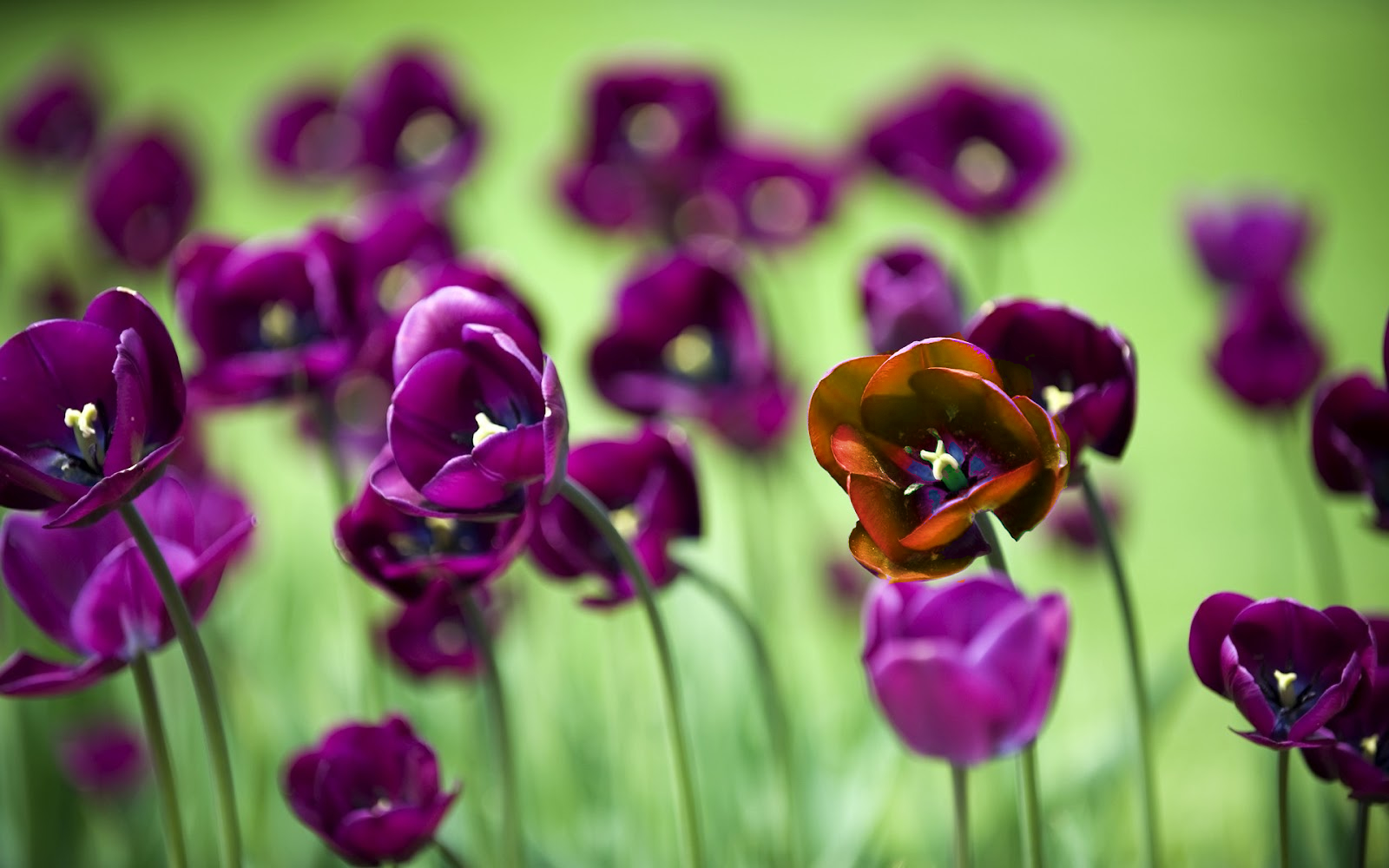 
Today I awoke with a thought… I don’t see or do things the way the majority seems to. At first I reasoned it was just that the media’s ideal that I don’t seem to be able to align myself with. But then, 2.3 seconds later, it occurred to me that though perhaps influenced by said media, all the voices I hear and read online, all the commentary and opinions, suggestions and attempts at sorting through the mass of data are likely not entirely directed by some media god. And you know what? I don’t have much in common with those voices either, not the majority anyway.

So, I started to wonder if maybe there actually are people out there that think like me. Instead of the other way around.

I intend to find them.

To that end, I will be reconstructing this blog on a different platform, one that sets aside the original cause (go to the WHY page for more on that), and instead focuses on the apparently abnormal and unconventional thought patterns that fill my head. Let’s see where this goes…

The new site is at Childhood Revered, hope to see you there.