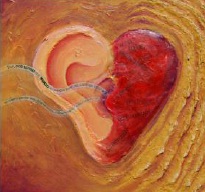 What does it mean to listen?

Now, what does it mean to comply?

Next time you hear yourself telling your child to “listen to me”… think about this.
Then, think about whether you are asking (not demanding) for compliance, and if so whether it’s fair and reasonable, or you simply exercising your “I’m bigger” factor.

When is compliance actually necessary? 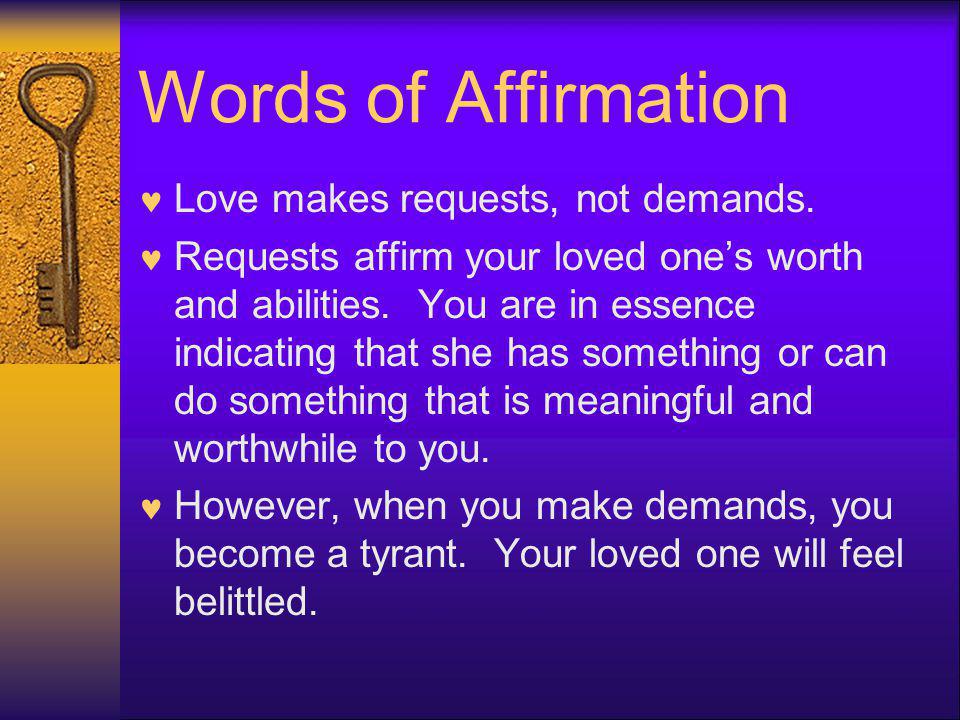 Instead of a command or demand, (how often do you see parents barking orders at their kids, big and small, and becoming very irritated and resorting to punishment when the child doesn’t offer immediate and utter compliance), try making a reasonable and considerate request.

I received a comment/response to an earlier post in which a mother describes a scenario in her home. In this case, the mom explained directly to the child directly that “the volume level (his preferred level) was more than she (or the family) could enjoy with him at that time, and asked him if he would please turn it down”.  Her manner of handling the situation  was absolutely brilliant, and kind.  Perhaps this mom knows that referring to the family as a whole works better in her home, and maybe another home would work better if it were individualized, either way, the adult taking time to treat the child as they would their spouse, friend, co-worker, or even a stranger in the room, elevates the child’s self esteem and ability to connect and co-exist to such an extent that instead of the parent having to try (or force) to get cooperation, all they have to do is ask.

BUT here’s the catch…

A parent willing to demonstrate compassion and such a level of maturity and awareness as this type of scenario, must also be willing to bend.  Treating her child as she would an adult in the grown-up world, (sitting in one’s office, guy in the cube next door blaring awfully annoying noise – asked to please turn it down – guy either refuses or does so to such a degree that it doesn’t help), she knows that sometimes she gets what she wants and other times she doesn’t.  If the child knows he or she has the right to deny the parent’s request (scary, I know.. but hang in there with me), then the child can choose how he/she behaves, and becomes responsible for those choices. While sometimes it means the parent has to accept their request being denied (just like in the real world), it can just as easily be extremely satisfying and rewarding when the child chooses to grant the request out of genuine selflessness, compassion, or empathy.  Talk about parenting on a different level. Imagine having a teenager that respected you so greatly, and your respect of them was equal, that instead of power struggles and fear based control tactics by the parent, the parent could simply establish boundaries, set expectations, request cooperation, and trust the loyalty of the friendship between the parent and teen, and trust the teen to make his/her own choices, to accept responsibility for them, and each enjoy the other and their shared life.  This takes courage.

Well… when you set it up from day one as a mutual partnership, a mentorship, a friendship, a love that does instead of just says, it’s not difficult and it is not imagination either, it’s reality.  Day one can be at birth or as soon as you become aware and decide to allow the paradigm shift in your mind and home.  And keep in mind, no human is consistent 100%, but grace and compassion take care of the inconsistencies until the inconsistencies take care of themselves.

>>> From the blog: The Key to Getting Your Needs Met

The number one reason people’s Needs are not met is unclear requests.” – Marshall B. Rosenberg, Ph.D.

Requests ensure that I am giving the people around me something actionable and clear so that they can respond to my Need.
Making requests of each other, rather than demands, assures that we are doing everything for each other out of an energy that will not later interfere with the quality of the connection.
As I said earlier, one of the most important insights in NVC is that whenever we do anything for one another, I for you or you for me…
…the energy with which we do it is just as important as the action itself. Because when we or others act motivated by fear, guilt, shame, obligation, shoulds and have-tos, the relationship pays a big price, usually in terms of resentment and often an erosion of trust.
Unclear requests create confusion, and waste time and resources.  Demands squander goodwill and trust.

A true NVC request is distinct from a demand, and meets four criteria (below).
In a demand the other person’s Needs are not perceived as equally important, and the other person may do what we’re wanting out of a motivation of fear, guilt, shame, obligation, shoulds, have-tos, etc.
When I make a true request, your Needs matter to me just as much as my own. And I remember the consciousness that NVC teaches me in which I prioritize the relationship over specific outcomes, and when we are connected we find that we co-create mutually satisfying outcomes.
If I have made a true request, I can hear a response of no with as much love as a yes. Below are the four criteria for an NVC request:
(1) Specific. (Vague requests are less doable, and therefore less likely to result in your Needs being met. They are also prone to being misinterpreted; e.g.: “I want more space in this relationship.” Response: “Are you saying you’d like me to contact you in five years?”)
(2) Present. (Actionable in this moment. Even if what I want is a future action, what is actionable right now is agreement about that future action.)
(3) Positive action language. (What we do want the other person to do rather than what we don’t want them to do).